Start typing and press
Enter to search
Skip to content

A Dream of Lilies

Personal illustration. A splash of color and motion in a tranquil oasis. An oversized dreamer brings their hands up to capture the fleeting moment. 2019, personal illustration, inspired by my tabletop games What Dust Remains and A R C. A warrior, or perhaps a queen, gazing down at herself, gazing up at the omen of her demise.

Flight of the Muse

Published 2013 in Manila Bulletin under the Ang I.N.K. corner feature. An illustration depicting the suddenness of having your own creative muse flee from between your entangled fingers.

Fire Rains Down on the Siren

A bewitching call, an unknown explorer, a much-awaited showdown.

An illustration of one of my favorite quotes from Philippine speculative short fiction.

“Epefania, who had only her heartbreaks to talk about, eventually ran out of willing ears to share her romantic commiserations: in the end, she only had the sun, moon, and stars to turn to for company.” Here’s an early peek at a collaboration I’m doing for an Oracle Deck! Oracle Decks are similar to Tarot, and are emphatic tools for self-exploration, advice and divination. I’m excited to work on this project and am looking forward to doodling a whole deck of unicorns!

Beneath the Twin Orbs

It’s been forever since I drew anything, so here’s a simple illustration of an unknown explorer traversing the pink dunes of a hostile planet. Will he reach his destination? 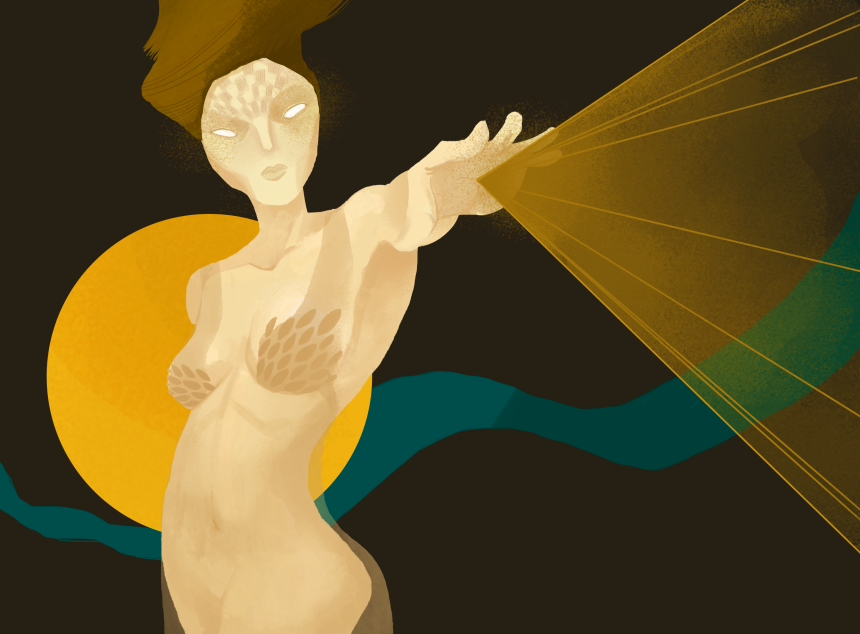 A kitten gazes up in wonder, ready to capture the fancy of fireflies enveloping him from all sides.

A quick commission work I did for a friend’s video game character. The summoner gazes back, hiding secrets behind a quiet smile. 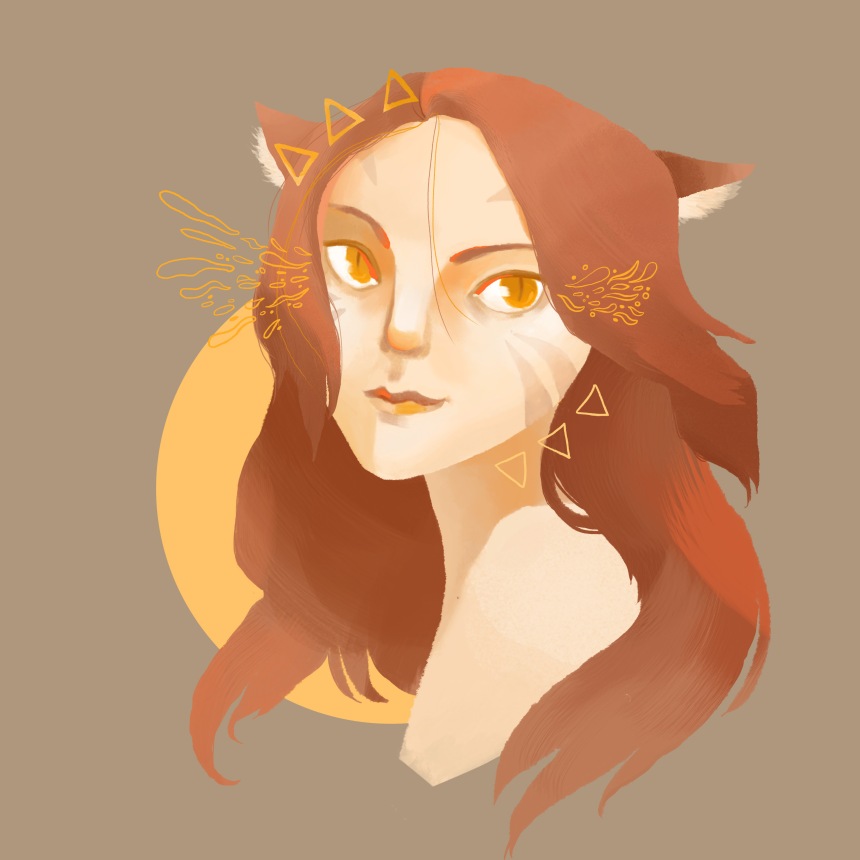 The Witch in the Forest

I imagined an aging sorceress, come to sell her soul to the spirits of the forest and the earth in exchange for a boon. The reflection that taunts at her are the spirits wearing her once-beautiful face.